There‘s much talk about the likely costs of Brexit for British companies. But European businesses would do well readying themselves for impact, too. 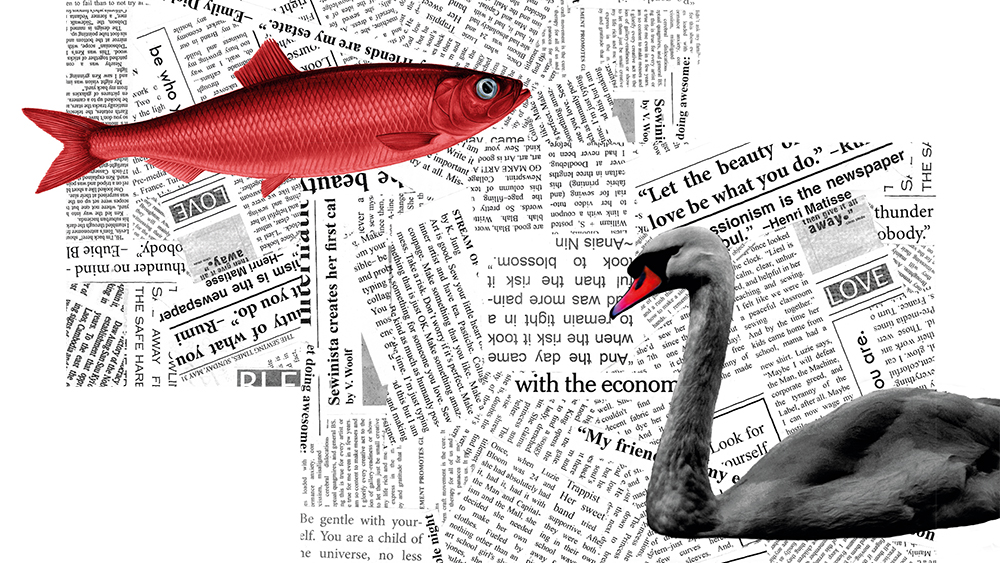 Paris, Frankurt, Dublin, Luxembourg, Amsterdam: When the results of the British Brexit referendum came in the early hours of June 24, 2016, these cities found themselves suddenly on the map as new EU headquarters for several UK businesses. Banks in particular worried about losing their “passporting” rights—the right to do business across the EU.

While the public focus has been primarily on the plight of these British businesses, what’s not being discussed is the effect Brexit will have on their EU counterparts. Non-UK and foreign companies have been using London as their gateway into Europe, through passporting. But while this method is now in jeopardy after Brexit, EU businesses stand to lose a lot more.

Passporting allows companies with offices in one EU country to automatically have access to customers and clients in the other 27 member states. With contentious Brexit negotiations between London and Brussels ongoing, British Prime Minister Theresa May has found herself at odds with a wary business community afraid that a two-year post- Brexit transition period (currently on the table) after leaving the EU on March 31, 2019, will not give them nearly enough time to adjust the necessary operations and personnel needed once a hard border between the UK and the EU is in place.

For Europe’s financial sector in particular, London has been the continent’s banking center since the EU was formed via the Maastricht Treaty in 1993. After the euro was introduced, the UK had the best of both worlds: It was allowed to keep its own currency (the British Pound) as well as the ability to clear euro-denominated bonds. But with the fear of a hard Brexit, this arrangement is destined to change, and with it the global financial landscape. Instead of retaining their UK presence, some EU financial firms are packing up.

EU-based banks that service UK businesses through their London branches have already begun unloading their UK assets faster than a yard sale. In November 2017, the European Banking Authority (itself moving from London to Paris due to Brexit) issued a report showing EU banks have divested more than €300 billion in their UK assets since the June 2016 referendum vote. This happened despite assurances from the Bank of England that the EU’s financial services sector will be able to sell their services within the UK after Brexit is finalized.

Continental European companies, however, have not been as fortunate. The impact on them will rely more so on what kind of Brexit will result from years of negotiation. A “hard Brexit,” or clean break cutting the UK off from the EU single market and customs union, will have more drastic effects on European businesses than a “soft Brexit,” in which Britain secures some form of single market membership or customs union in exchange for budgetary contributions and a degree of free movement of people. No deal at all would be massively disruptive, damaging both sides.

A hard Brexit would amount to cutting off EU-UK supply chains as well as trade and customer relationships in critical sectors that date back decades. According to a June 2017 Deloitte study, auto sales within the remaining EU-27 would drop 20 percent in the event of a hard Brexit. For Germany, that would affect 1 in 5 cars exported and nearly 18,000 jobs. For European companies in general, the same study finds that a hard Brexit also would have a similar impact on the bloc’s economy as the 2008 global financial crisis.

Companies in Germany, Belgium, Ireland, and the Netherlands would be hit the hardest under a hard Brexit due to their large export volume (Germany), UK import volume (Belgium and the Netherlands), or geographical closeness (Ireland). To make matters worse, under a soft or hard Brexit, these companies could face a significant increase in corporate taxes as Brussels needs to plug a potential €15 billion budget gap left behind by a departing UK.

Simultaneously, their counterparts across the pond are enjoying the benefits of a tax holiday under a new US reform plan that slashed corporate taxes from one of the highest in the developed world (39 percent) to below the global average of 22 percent. These diverging tax regimes could affect the global competitiveness of EU businesses as well as new hiring. Although the tax hike is just in proposal form, it’s being championed by European Commission President Jean-Claude Juncker backed by a white paper claiming it would bring in as much as €140 billion in government revenue over seven years if adopted.

The damage is not just isolated to large markets either. The Flanders region in north Belgium for example would face a loss of roughly 42,000 jobs in the event of a hard Brexit (as opposed to approximately 10,000 under a soft Brexit scenario), according to local officials, as the UK is a top-five export market for its transportation sector. In all, the hardest hit industries will be automakers, electronics, and agriculture.

Thus far, EU companies have stayed optimistic. A survey titled “Brexit in the Boardroom: The View from Business,” published in March 2017, polled 2,500 European business leaders from the UK, Germany, France, and Spain, and found a majority banking on a soft Brexit. 65 percent thought the outcome would result in a tariff-free EU/UK border.

They should hope their optimism comes to fruition. If a soft Brexit is negotiated—as matters stand, the government in London still insists on leaving the single market and rules out any form of customs union with the EU—it means a new, far-reaching trade agreement between the UK and EU has been achieved. A UK-EU trade agreement would provide close to or similar access to the UK market that these businesses currently enjoy. Still, these EU companies should brace for impact. After Brexit is finalized, they may come to the same harsh realization EU citizens arriving at the UK border will have—that their passports don’t carry the weight they once had.