Angela Merkel’s carefully crafted compromise idea to make Frans Timmermans EU Commission President was rejected by centrist members of her EPP group, causing an EU summit to collapse after 20 hours of negotiations. The fault lies with an EPP in disarray. 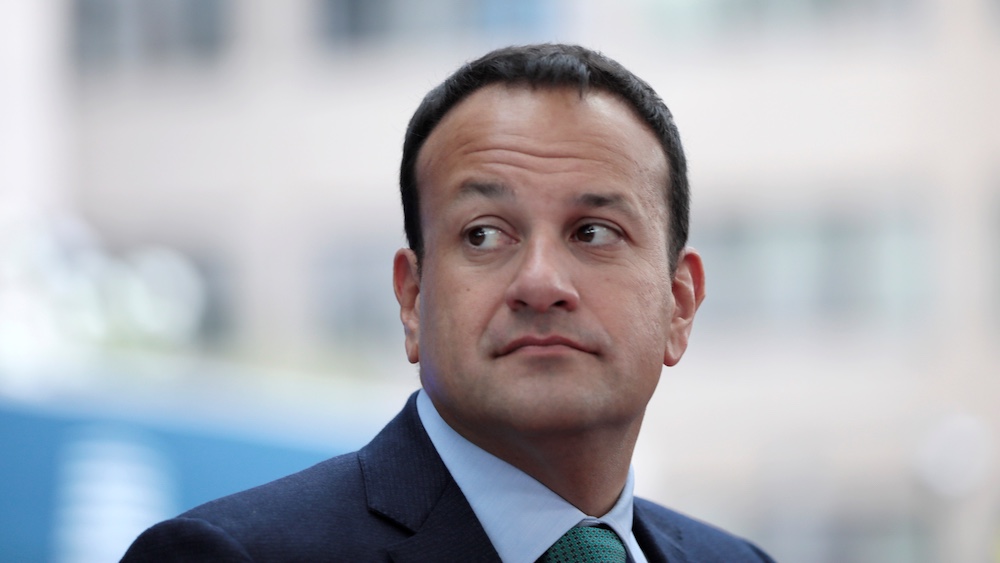 At the start of Sunday’s extraordinary summit to choose the next European Commission President, it looked like Frans Timmermans was the man to beat.

German Chancellor Angela Merkel had negotiated a compromise for the EU’s package of top jobs on the sidelines of the G20 summit in Japan days before. The plan, crafted with France’s President Emmanuel Macron, Spain’s Acting Prime Minister Pedro Sanchez, and the Netherlands’ Mark Rutte, would see Timmermans, the candidate of the center-left Party of European Socialists (PES), get the commission presidency.

The candidate of her center-right European Peoples Party (EPP), Manfred Weber, would be consigned to splitting the presidency of the European Parliament between himself and Liberal leader Guy Verhofstadt. It would be a humiliating blow for him, given that the role is similar to the Speaker of the House in the United Kingdom, and has little political power.

As compensation, the EPP would get the presidency of the European Council. The High Representative for Foreign Affairs would be a liberal.

The result would have been a significant concession from the EPP, which has held the commission presidency for the last 15 years. But it was one that acknowledged that, though it came first in the European elections of May 26, the EPP has fallen a long way from its iron grip on power in Europe over the past two decades. As Macron had noted, it is time for a new direction in European leadership.

Revolt of the Prime Ministers

However, Merkel’s fellow leaders in the EPP didn’t agree. When the plan was presented to a pre-summit meeting of the EU’s eight EPP prime ministers, they revolted.

The most vociferous objection came from Viktor Orbán, as expected. His Fidesz government in Hungary—like the Law and Justice (PiS) government in Poland—has come in for sharp criticism from Timmermans for rule of law violations. As Vice President of the European Commission over the past five years, Timmermans has been in charge of infraction procedures against both countries. This has made him the object of vilification there.

Between them, Poland and Hungary could not have stopped the multilingual Dutch Social Democrat from becoming president, since the vote requires a qualified majority rather than unanimity. Even if they had been joined in their objections by their “Visegrád Four” allies Slovakia and the Czech Republic, and even with Italy voting against as well (Deputy Prime Minister Matteo Salvini has sharply criticized Timmermans), it would not have been enough to defeat him.

What ended up sinking Merkel’s “Osaka plan” was not the far-right in Hungary, Poland and Italy. It was instead the more centrist leaders of Ireland, Bulgaria, Croatia, and Latvia. They balked, saying such an arrangement made it seem as if the EPP had come third in the election, when they had in fact won. They would not countenance letting the commission presidency slip from the EPP’s grip.

Irish Prime Minister Leo Varadkar was, surprisingly, the most vocal in his objections. “The vast majority of the EPP prime ministers don’t believe that we should give up the presidency of the commission quite so easily, without a fight,” he said upon entering the summit on Sunday night, following the contentious EPP pre-meeting. He went on to suggest sympathy for the positions of Hungary and Poland, saying that choosing Timmermans could exacerbate “divisions between East and West.”

The 28 leaders then dived into 15 straight hours of negotiations, before it became clear that the Osaka plan wasn’t going to work. At noon on Monday, Council President Donald Tusk abruptly adjourned the discussions, saying the leaders would reconvene at 11 a.m. on Tuesday, July 2.

The recalcitrance of Varadkar and the other EPP centrists rankled several of their fellow council members, notably Macron and Portuguese Prime Minister António Costa. “Everything went wrong and obviously the result is very frustrating,” Costa fumed as he left the summit. He praised Merkel for working to find a compromise, and claimed her idea could have had majority support.

“Unfortunately, she did not find the necessary support in her own political family,” he said. In what seemed to be a reference to Irish Taoiseach, he said some leaders had been “captured by those who want to divide Europe, from the Visegrád group or from positions such as Mr. Salvini’s.”

Macron said that the summit had been a “failure” and that the behavior of some leaders was a humiliation for the European Council.

In what may have been another reference to Varadkar and his rumored ambitions to himself become council president, Macron said “hidden agendas” had prevented an agreement, and accused unnamed leaders of theatrics and letting tempers flare.

“Many individuals didn’t facilitate agreements because they have personal ambitions,” he told reporters. “What is missing around the table is the sentiment and the duty to defend the European public interest. We must all defend our countries but also rise to defend the European public interest. When there are too many hidden agendas, we don’t succeed.”

However he added that there may be possibility for movement before 11 a.m. on Tuesday. “The next hours will allow movements that weren’t possible around the table because until the last moment, some thought an agreement was possible,” he said.

At this point it is anyone’s guess who might be appointed commission president tomorrow, or if any appointments will be made at all. But time is running out. The new European Parliament will hold its opening session in Strasbourg on Tuesday morning, just before the third day of the top jobs summit begins in Brussels.

On Wednesday morning the Parliament must elect its new president, and MEPs have warned that if the national leaders haven’t chosen the package of top jobs yet by that point, they will go ahead and choose their own president, taking the position out of the negotiating mix.

This would only further complicate matters, which is why Tusk, Merkel, and Macron are all determined to get an agreement by the end of the day on Tuesday.