The election of the 46-year-old former Europe minister as mayor of Warsaw has caused ripples beyond the capital. The victory of this moderate pro-European has given Poland’s centrist opposition hope that it can defeat the populist Law and Justice (PiS) party in the parliamentary elections due in autumn 2019. 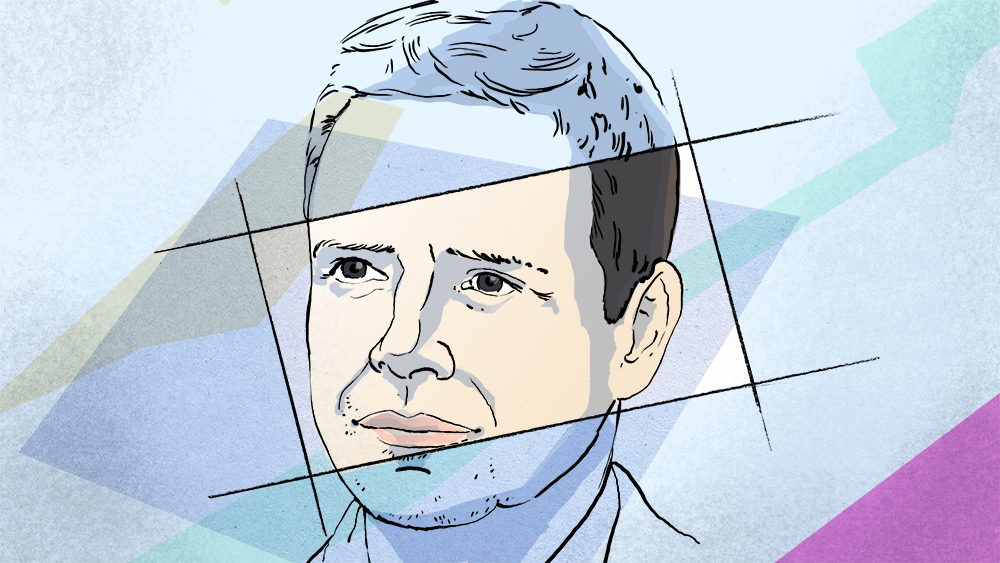 The mayoral election in Warsaw on October 21, 2018, was really between two candidates: Rafał Trzaskowski and PiS’s candidate Patryk Jaki, a bold 33-year-old deputy minister of justice. Despite Jaki’s energetic campaign, Trzaskowski won with over 56 percent of the vote, compared to Jaki’s 28 percent. That Warsaw chose the more liberal candidate is itself not surprising. Hanna Gronkiewicz-Waltz, the city’s mayor since 2006 who decided not to run for a fourth term, was also a member of the liberal Civic Platform (PO) party. Yet the scope of Trzaskowski’s victory was unexpected; earlier, polls had suggested that he would need a second round two weeks later to beat Jaki.

His victory was greeted as a sign that PiS has reached a limit, at least in urban areas. PiS came first in the country’s sixteen regional assemblies, ahead of the PO-led centrist coalition. Yet it did poorly in the major cities, including Warsaw.

“A certain type was stopped,” Trzaskowski told Berlin Policy Journal in an interview, speaking English (one of his many languages) with an American accent. “People thought that PiS is indestructible, so this gave people a sense of empowerment, a sense that their vote counts. There was an incredible mobilization.”

Indeed, the voter turnout in Warsaw was almost 67 percent, compared to 47 percent in the previous local elections in 2014, and 54.8 percent of voters in Poland overall. That means that 250,000 more people voted this time. This record turnout reflects the sharp polarization between PiS and PO and the high stakes in Warsaw, both practical and symbolic. After the president, the post is the most high-profile directly elected post in Poland. Indeed, Lech Kaczyński—the late twin brother of PiS leader Jarosław Kaczyński—served as mayor of Warsaw from 2002 until 2005 before being elected president of Poland.

A Warsaw native, Trzaskowski grew up in an intellectual household in the city’s Old Town. His father, Andrzej Trzaskowski, was a jazz composer, and his great-grandfather Bronisław a 19th century linguist. The young Trzaskowski studied English and International Relations at Warsaw University. After a Masters at the College of Europe’s branch in Natolin, Warsaw, he worked as a lecturer and wrote his PhD on the European Union. In the run-up to Poland’s EU accession in 2004, he was an adviser to the secretary of the European Integration Committee’s Office and then to PO’s delegation to the European Parliament.

His political debut came in 2009, when he was elected as an MEP. He stepped down in 2013 to become a minister in Tusk’s government, responsible for administration and digitization. When Tusk left for Brussels in 2014, Trzaskowski became deputy foreign minister for European affairs. But one year later, PiS won the parliamentary elections, forcing Trzaskowski and PO into opposition. While PiS busied itself overhauling the Polish public media and judiciary, Trzaskowski found that he could now do relatively little as an MP.

“My decision to run for mayor of Warsaw was simple. I was in parliament for three years. It was incredibly frustrating, with the government just disregarding the opposition,” he says. “I am in politics because I want to change the reality. I’m not there just to wander around the corridors or be on TV. So, I decided that if you want to change reality, you’ve got to be where the fight is.”

As mayor, Trzaskowski plans to focus on twelve areas, from free nurseries for all children in the Polish capital to fighting smog via better public transport and more greenery. “My program is about quality of life in Warsaw, focusing on the disabled, senior citizens, education, and sustainable growth. There is so much to be achieved,” he says.

For Trzaskowski, this represents a shift away from Gronkiewicz-Waltz’s emphasis on large infrastructure projects, toward smaller tweaks that make the city more liveable and inclusive. In 2019, Warsaw will have a budget of over 18 billion złoty (€4.2 billion), including a record 4.4 billion for education―though Trzaskowski is hoping for EU funds to help expand the city’s metro network. He also plans to appoint a representative for women’s affairs and to work with the local LGBT community.

“With PiS governing Poland, there are these islands of freedom that you can develop against the prevailing trend,” he adds, referring to how urban voters have pushed back against PiS’s social conservatism and disregard for judicial independence.

As an expert on EU politics in both theory and practice, Trzaskowski is critical of how the Polish government has handled its dispute with the European Commission over its reform of the Supreme Court, which officials in Brussels warn undermines the rule of law.

“The problem with them is that they are so unprofessional. They are losing battle after battle because there is no sense of ownership. The prime minister is not the one making the final decision, it’s Kaczyński,” he explains, referring to PiS’s chairman, who is considered Poland’s real leader. “If you want to be effective in the EU, sometimes you have to build coalitions, propose things, cooperate with others. They still think in terms of ‘us’ versus ‘them’.”

Although PiS figures, including Kaczyński, say they oppose a “Polexit,” Trzaskowski warns that the government’s behavior will marginalize Poland in the EU. “They do not understand that unless you build a community together, sooner or later you will be out of it, either formally or in reality,” he explains.

Cheer to the Opposition

As Poland gears up for parliamentary elections in late 2019, Trzaskowski’s victory has cheered up the opposition, though PiS continues to lead in country-wide polls. At a PO gathering with journalists at a restaurant in Warsaw in late November, the mood was optimistic. In 2015, winning the presidential election helped PiS win the parliamentary elections that autumn. Similarly, if PO does well in the European elections in May 2019, it could pick up the momentum needed to win the parliamentary elections that autumn, senior party figures suggested. After that, they hope that Tusk will run for president in 2020 and defeat the PiS-allied incumbent, Andrzej Duda. Tusk’s term as president of the European Council ends in late 2019, but he has so far not said whether he plans to return to Polish politics.

Ahead of its next confrontations with PiS, what has PO learned from the Warsaw mayoral elections? “Above all, that it’s very important to work a lot and mobilize,” Trzaskowski replies, referring to the high turnout in Warsaw and more generally. “You must focus on what you really want to achieve and not be distracted by the media or the Twitter bubble.”