In Serbia and the Western Balkans, ordinary people hugely appreciate the convenience of using the new Chinese-built bridges and highways. The political impact is palpable. 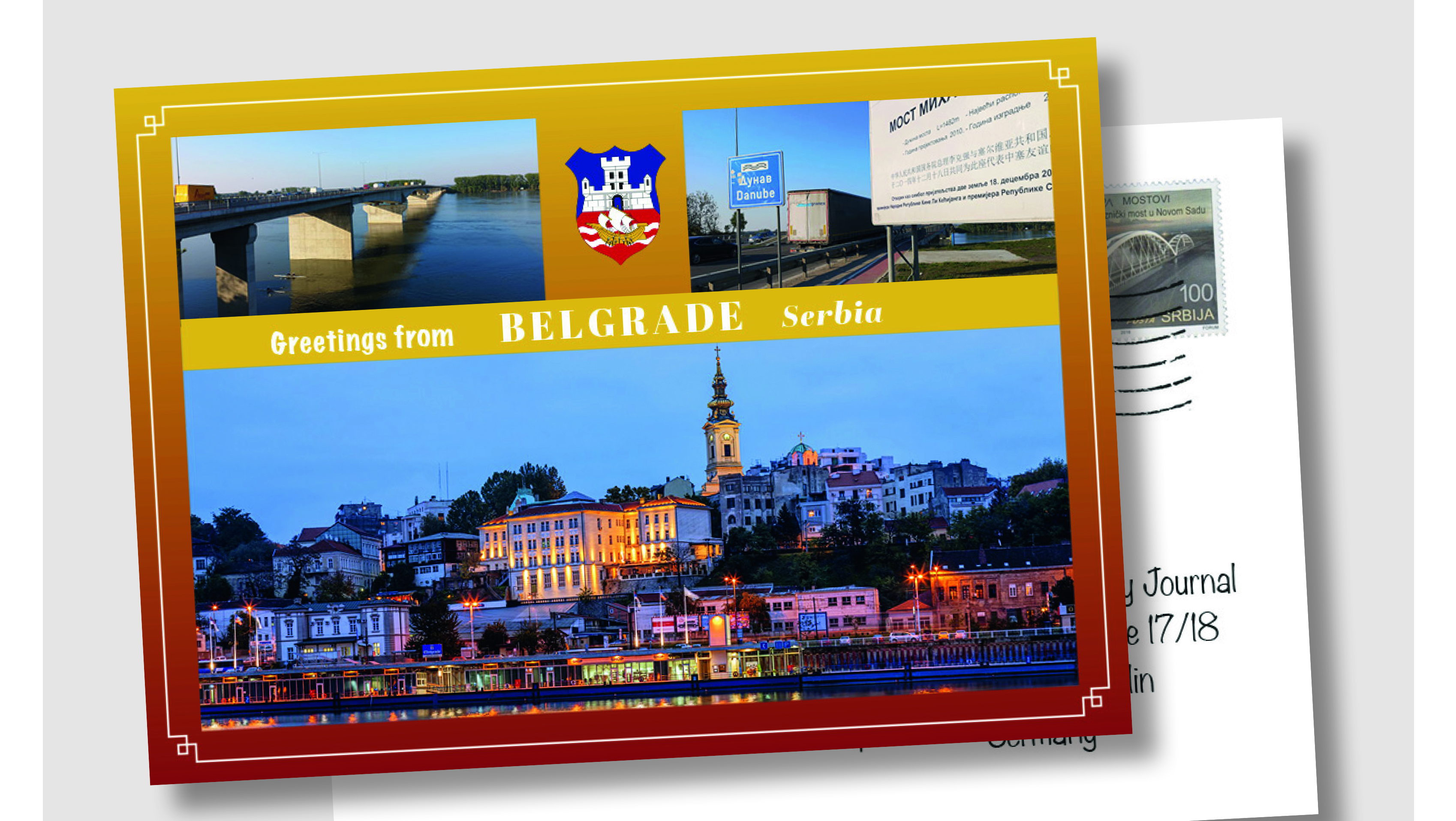 Mihaljo Pupin (1854-1935) was a Serbian-American physicist and good friend of US President Woodrow Wilson who campaigned for closer relations with the United States. That’s why it’s somewhat ironic that the Serbian-Chinese friendship bridge was named, by public vote, in Pupin’s honour. Jutting out, arrow-straight, and six lanes wide across the mighty Danube, Pupin bridge connects New Belgrade to the neighboring municipality of Borča. On a sunny Tuesday afternoon the grassy banks and sanguine flow of the Danube provide a sharp contrast to the constant thunder of commuter traffic across the bridge.

Pupin bridge was opened in late 2014 by the Premier of China, Li Keqiang. As with many projects along China’s Belt and Road, the bridge was built with a Chinese loan, by a Chinese company, and using mostly Chinese workers and equipment. Although Western commentators rankle at the idea of this kind of self-serving development being branded an investment, or worse, aid, many in Serbia seem satisfied with the Chinese development model.

Of course, it would be better had the bridge provided more local jobs, but, as the phrase goes, beggars can’t be choosers. The Serbian government lacked funds for such a project, and the Chinese provided. Now there is a convenient route for commuters that would otherwise not exist. Ordinary people appreciate this kind of convenience, and prominent banners either side of the bridge highlight Beijing’s role in the project.

Similar stories are told elsewhere in Serbia and in the Western Balkans. Montenegro went cap in hand several times to Brussels for a road that would improve connections to Serbia in the north. Their request went unanswered for many years, until they turned to a lender of last resort—the Exim bank of China. Now the Montenegrins have an incredibly expensive highway under development. It may not be the best deal, it may not even be a good idea, but it’s the highway Brussels denied them.

The economic impact of China in the Balkans is minimal, even in Serbia, where Switzerland and the United Arab Emirates outpace China in terms of investment. The political impact however, is palpable, although this has more to do with the relationship between the EU and accession countries than it does with Beijing’s efforts to infiltrate the Balkans.