China’s efforts to develop its AI chip industry could provide Europe with important lessons for building its own industry and making it globally competitive. 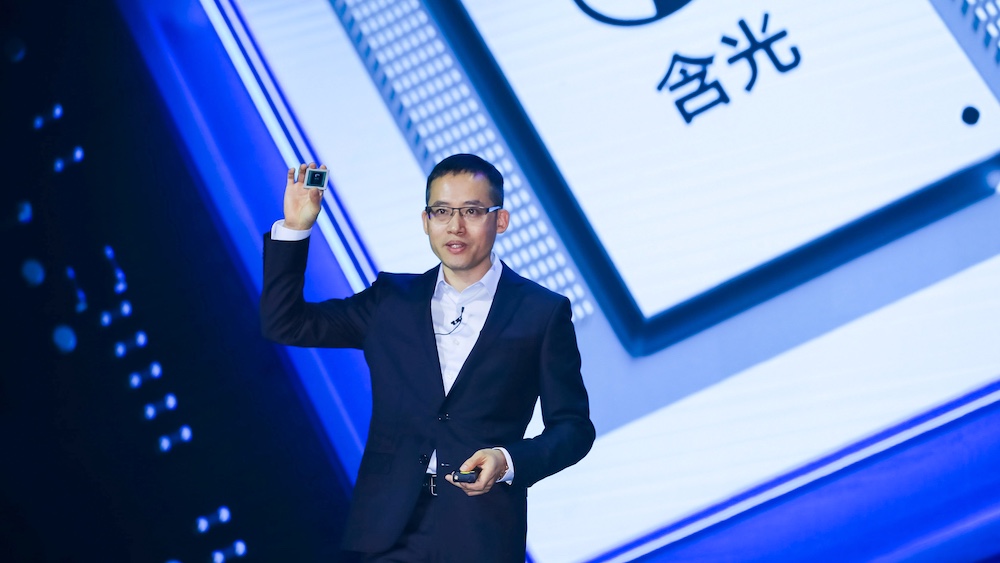 In its quest for technological supremacy, China has a specific soft spot: its chip industry.

Beijing semiconductor efforts in the recent years and decades have not born fruit. Be it microprocessors, memory chips or mobile processors, in all of these fields the country is still not capable of developing its own top-notch assets on a large scale. Consequently, there is still a high reliance on chips produced by the semiconductor market leaders, normally situated in the US (e.g. Intel) as well as in Taiwan (e.g. Taiwan Semiconductor Manufacturing Co, or TSMC) and South Korea (Samsung Electronics).

This high level of dependence became very clear recently: In 2018, after the Chinese smartphone manufacturer ZTE was accused of illegally selling US equipment to Iran and North Korea, the US Department of Commerce imposed a ban on American companies selling their products to the company. Unable to buy chips from American chip makers like Qualcomm, ZTE teetered close to bankruptcy.  From a Chinese perspective, the last straw came when the same procedure was used in May, this time with telecoms giant Huawei as target.

These actions served as a wake-up call for China, pushing it to put greater efforts into achieving technological self-sufficiency—a claim already made by President Xi Jinping. This blatant exposure of China’s vulnerabilities in the global supply chain feels particularly painful for decision-makers in Beijing since Chinese strategists themselves pursue precisely this approach—pushing others to become technologically reliant on China and weaponizing this “interdependence” to exert economic and political pressure when required.

To reduce its reliance on foreign semiconductor industries, China has set up initiatives and funds to counteract the trend. However, according to Gu Wenjun, chief analyst at Shanghai-based semiconductor research company ICWise, it will take up to 40 years for China to reach self-sufficiency in many areas of chip production.

Although China has most probably lost the battle on “traditional chips” for the time being, it might win another one: In line with its ambitious and aggressive efforts to become an AI superpower, Beijing has recently started to cast an eye on AI chips. These chips are specifically designed to process and compute machine learning algorithms at a faster pace and are optimized for AI-specific functions, be it in the context of autonomous vehicles or robots as well as within the framework of cloud computing services or data centers.

For instance, this September, Chinese tech giant Alibaba officially entered the AI chip market by presenting the Hanguang 800. According to the company, this AI chip can shorten computing tasks that would usually last one hour down to a couple of minutes. Just one month earlier, Huawei presented its first commercial Ascend 910 AI computing chip. Other tech companies and start-ups such as Baidu, Tencent, Bitmain or Horizon Robotics intend following suit to capitalize on a niche in the semiconductor industry that still possesses market potential on an international scale.

Even though their American counterparts such as Google and Facebook have also already entered the “AI chip race” (at least for in-house purposes), no clear leader can be perceived so far, which gives Chinese companies a chance to successfully exhaust this untapped market potential.

At first glance, one could simply regard this as yet another field where China will take a bold step in its efforts to solidifying its position as AI superpower. However, Europe can learn from the Chinese approach when it comes to its own endeavors to catch up in the global AI power game. It can detect the areas within the AI industry (or in the technological realm in general) where there are opportunities to gain ground or even to take the lead globally by benefiting from the first mover advantage—as the US and China have done when it comes to many AI-related components, which have been missed by Europe in the past.

One such area, for instance, could be using AI systems to process machine and engine data (temperature, pressure, rotor speed, etc.), which has a strong industrial base in Europe. With such an approach, Europe could combine its strengths in the physical world (i.e. its manufacturing industries) with AI technologies, also in the context of the increasing data generated by the Internet of Things (IoT). On the other hand, heavy investments in consumer data would most probably mean fighting a losing battle with the US and China.

There are also other data types where Europe could showcase its strengths: According to a study by the Center for Data Innovation, public health data can be leveraged on a large scale within the EU and could provide an opportunity for fueling further AI developments. Another related opportunity for Europe could be to focus on the quality of data, which can compensate for the lack of quantity to some extent. China, for instance, is said to have weaknesses in compiling structured data. However, in order to build on these scenarios, private sector data-sharing approaches in the business-to-business and business-to-government areas must be further supported by institutions such as the European Commission.

Against this backdrop, the European Union and its member states still have a chance to gain ground in the global AI industry. Within this context, however, the debate concerning AI ethics for Europe as a unique selling point is important but not sufficient. In combination, however, with a related thriving industry or at least with certain strong points in the European AI ecosystem, such a human-centered digital area can be developed to its fullest potential in order to compete with the US and China.