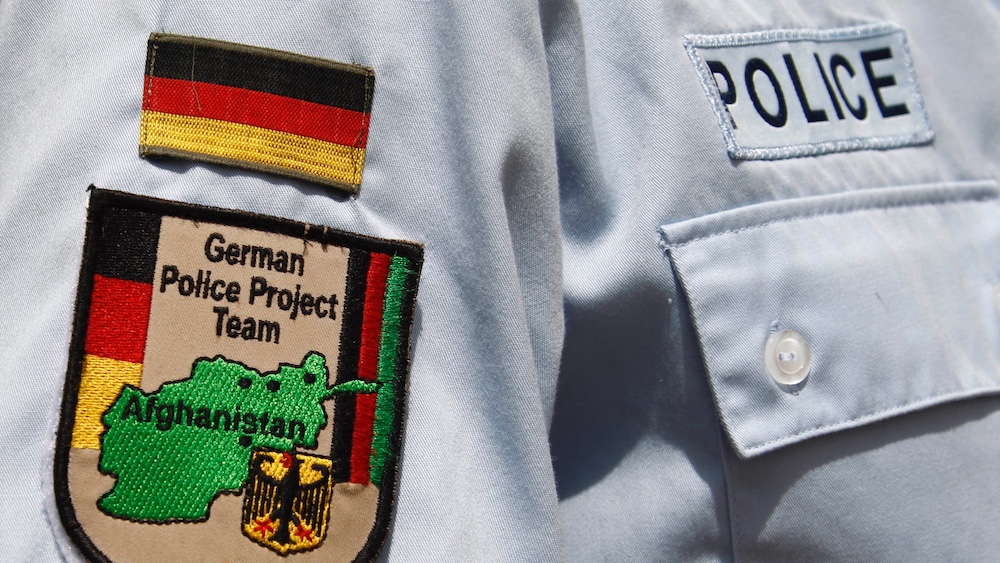 In his speech to the UN General Assembly at the end of September, German Foreign Minister Heiko Maas promised more “sustainability” in foreign policy. Crisis prevention would play an essential role in this, he said. On the same day, the German government presented three new policies on crucial areas of preventive action: security sector reform (SSR), rule of law support, and transitional justice. They represent a welcome step forward but need to be developed further to be effective.

Since 2014, the German government has significantly increased its involvement in fragile states. The German Foreign Office’s project funds for crisis prevention, stabilization, and peace-building alone have quadrupled since then—to €396 million in the current budget. These funds are in addition to Germany’s development aid, the majority of which is spent in fragile states as well. Iraq, Mali, Afghanistan, and Niger are some of the countries where the Auswaertiges Amt uses the stabilization funds to support humanitarian mine clearing, police training, or peace mediation.

Security sector reform, transitional justice, and rule of law shape social transformation processes in fragile states. What sounds quite technical actually has real-life consequences for millions of people in countries undergoing transition periods after war and authoritarian rule. Germany’s new strategies recognize the most important challenges related to these concepts.

For authoritarian leaders, the police, armed forces, and government-aligned militia are key instruments to secure their rule. Retraining forces, demobilizing militias, and reducing the military’s control of the economy are crucial for conflict transformation. International support for security sector reform needs to be finely calibrated. There may be considerable resistance to giving up power and access to resources. Moreover, training and equipping government forces may deepen distrust among parts of the population that see them as representatives of a deeply discriminatory state.

After war and tyranny, smoldering grievances can trigger new conflicts if left unaddressed. Truth commissions, special tribunals or compensation mechanisms can make an important contribution to reconciliation and help prevent renewed violence. There has been considerable international experience since the Nuremberg trials in the 1940s and the truth commissions in South Africa and South America in the 1990s. One of these lessons is that there is never a straightforward path toward transitional justice, and that the expectations for truth, justice, reparations, and healing may differ widely between national and international actors, as well as among different victim groups.

In countries marked by repression, violence, and weak state capacity, the justice system is often deeply dysfunctional. In Sri Lanka, a relatively wealthy and capable state, it still takes 10 years for a serious criminal offence to reach an indictment at the High Court, and an additional seven years for the appeals process. Moreover, powerful politicians or business people have substantial resources to delay or evade judicial proceedings altogether. Authoritarian regimes stuff courts with biased judges or adopt discriminatory laws. Reforming the justice system is thus not just a technical task but touches on politically sensitive areas as well. Lastly, informal, traditional and religious mechanisms may offer complimentary sources of justice, but international actors like the German government are right to insist on their alignment with the protection of fundamental rights, including those concerning minorities and women.

There is strong conceptual thinking in the document that are going to underpin the German government’s work on prevention and stabilization. At the same time, Berlin needs to develop them further to ensure they are not just policies, but strategies worthy of that name. Three areas stand out.

First, focus. The three strategies differ widely in their discussion of the value-added that Germany can provide. The transitional justice strategy shows the greatest coherence. It identifies four priorities and allocates individual measures to them. The German government wants to embed transitional justice in a “prevention agenda” of political reforms, empower victim groups, promote gender equality and make use of Germany’s specific experience in dealing with its Nazi and communist past.

In the area of promoting the rule of law, the strategy mentions that the focus should be on binding administrations to the rule of law. However, this is not further explained or used as an ordering principle. The SSR strategy even manages to not set any priorities. This is surprising in so far as Germany’s system of parliamentary control of the armed forces and the leadership concept in the Bundeswehr (“Innere Führung”) could provide valuable lessons for its SSR support.

Second, details. Monitoring and evaluation are important, and they are mentioned in all three strategies. On SSR, the government commits itself to conflict-sensitivity, the “do no harm” principle and “more exchange” between the ministries. Except for such generic commitments, it remains unclear, however, to what extent the government will vet individual participants in SSR programs and trace their deployment after their training. On rule of law, the strategy mentions the rule of law dialogues with China and Vietnam as examples of long-term engagement. Here it is important to reflect more on the ambition of such dialogues: While individual legislative proposals may be defused, the overall one-party-system remains in place. On transitional justice, it is baffling that the strategy doesn’t mention the on-going practice of German law enforcement to pursue mass atrocity crimes under the principle of universality, for example in Syria and the Democratic Republic of Congo.

Third, embassies. All three strategies emphasize the importance of political dialogue accompanying programmatic efforts. Significant portions of this political dialogue will fall on German embassies in fragile countries, which are frequently ill-equipped for the growing demands placed on them. With often less than a handful of staff, German diplomats not only need to provide country analyses, but also spot opportunities for programmatic efforts, monitoring their progress and ensuring continued political buy-in with national stakeholders. In addition, the more projects there are in fragile countries, the more likely are visits by German policymakers, which absorb significant bureaucratic resources. Embassies will also need to replicate the growing cooperation between government ministries and non-governmental organizations in Germany at an operational level in their respective country. Only if embassies have enough qualified staff can they adequately fulfill these tasks, and remind their counterparts of their political commitments, if necessary.

Overall, the strategies are a demonstration of Germany’s growing investment in prevention and stabilization. They are testament to a new way of doing business marked by growing transparency, agility, and cooperation with outside experts. This is not enough though. Credibility and larger issues matter, too. Global trade, economic, climate and arms export policies can be structural drivers of conflict. A sustainable foreign policy worthy of the name needs not only verifiable strategies, but also a holistic approach.