Home Bullets and Bytes “A Perfect Storm Is the Greatest Danger”

Former Russian Foreign Minister Igor Ivanov warns against destroying the current world order before thinking about what could replace it. 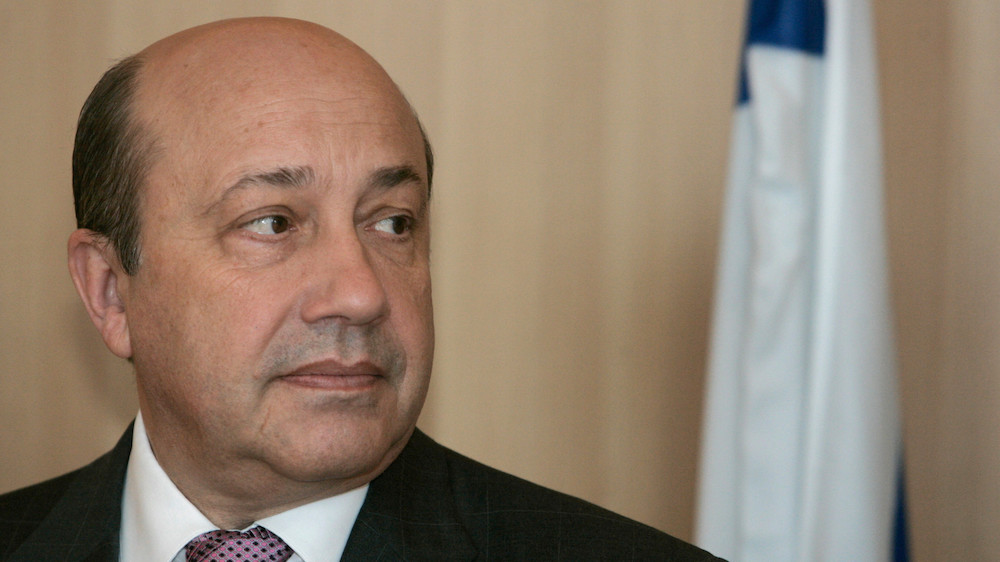 What are the greatest challenges in international politics in 2019? It’s very tempting to point to the current US administration as the greatest international challenge today. Indeed, Washington has been very active in challenging the foundations of the contemporary world order. Pursuing its immediate goals, the United States does not seem to care much about international law or about multilateral institutions. It unilaterally withdraws from critically important agreements and tries to impose its unilateral decisions on other countries and on international organizations. The White House does not hesitate to bluntly pressure its partners, which leads to less stability, greater risks, and less predictability at the global and regional levels.

However, in my view, it would be a dangerous oversimplification to blame all the world’s problems on Donald Trump and the United States. The reality is much more complicated. These days, the world is going through a profound technological, economic, social, and cultural transformation—and our final destination is unclear. The increased pace of change calls for a new level of global governance, but old political habits still prevent us from moving to this level. I would venture to say that the greatest challenge of our times is a deficit of solidarity between nation states, including those entrusted by the United Nations Charter with a special responsibility to maintain global peace and security. Until these states can put their disagreements on specific matters aside and stand up to the common challenge, the world will not be a safe place.

What is driving the changes you’re describing? It would be difficult to single out just one factor that drives the profound changes in the world that we all observe today. In most cases, we focus our attention on new problems rather than on new opportunities. For instance, we talk a lot about the growing tensions between US and China are much talked about, about how there are implications for the whole world, including a global recession and a new geopolitical bipolarity. It’s unclear where the Middle East is heading socially and politically, but it’s apparent that what is happening there is likely to affect all of us.  We should also not underestimate the danger of a US-Iran or a Saudi-Iran clash. Regretfully, the Ukrainian crisis remains unresolved, and the limited progress on North Korea’s nuclear program is still very fragile and reversible.

Each of these conflicts, threats, and challenges has its own roots, participants, trajectory, and dynamics. They might look completely unrelated to one another. However, this is not the case. All of them feed into each other, destroy trust among major international players, paralyze international organizations, and complicate cooperation at various levels. I think that a “perfect storm”–the cumulative impact of several crises taking place simultaneously –is the greatest challenge of 2019 and the years to come.  We may end up completely destroying the old international system before we’ve even got started building a new one.

In an evermore complex world, do you think every country should rely upon itself, or would you see a better future in more international cooperation? And do we need new institutions? In the 21st century, states remain the most important international players. That means that we should keep states strong and efficient; they have to be indispensable building blocks in the emerging world order. Nevertheless, there are certain limits on what even the most powerful states can accomplish unilaterally. In times of accelerated globalization, these limits become more and more apparent–both in the area of social and economic development and in the area of international and even domestic security. Unfortunately, today we see many powerful countries creating more problems than offering solutions. The US is arguably the most graphic example of a state taking explicitly unilateralist, shortsighted, egotistic foreign policy decisions.   Given the US’s unique role in the modern international system, this obsession with unilateralism in Washington appears particularly dangerous.

However, let me underscore once again: this is not about the United States only. All states – big and small, rich and poor, in the West and in the East–have to work together in the very condensed, crowded, and interdependent world of today and of tomorrow. So far, none of us can convincingly claim that his or her country has fully mastered the difficult art of multilateralism. We now see that even in the European Union–the recognized leader of multilateral diplomacy–multilateralism faces serious and diverse challenges. It would be better for all of us to study the art of multilateralism jointly, not separately. This might sound unrealistic under the current dire political circumstances, but I see no other way–neither for Europe, nor for the world at large. In the world of today, security is indivisible, and so is prosperity.