Home Bullets and Bytes “Are the US and China ‘Decoupling’?” 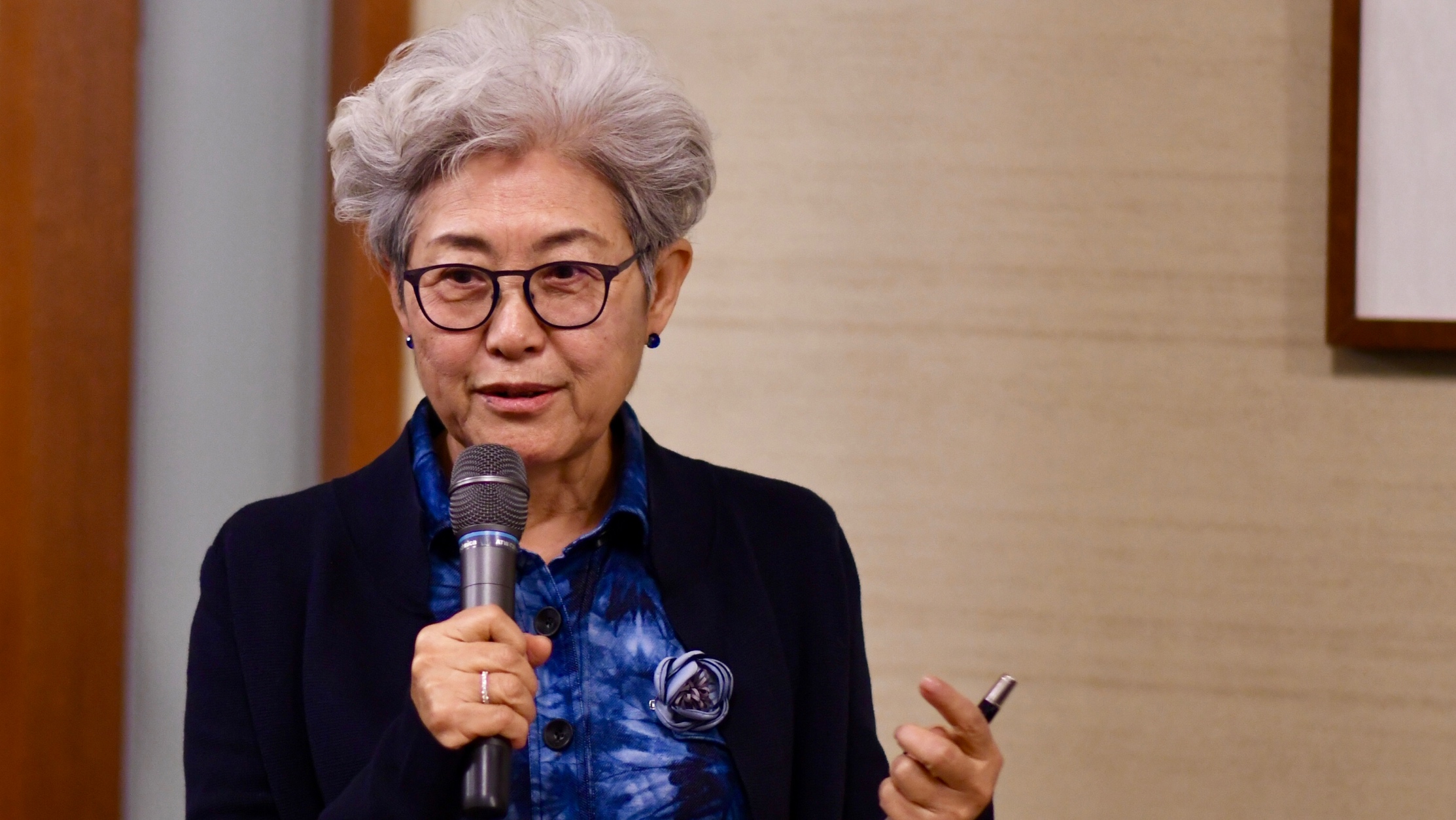 What would you consider as the greatest challenge in international politics in 2019? The world seems to be losing its sense of direction and purpose as conflicts of interest between major countries surge to the surface. The changes that emerged in 2018 will continue to evolve this year. We may use “choices” to define what’s confronting us. Among the many choices we need to make, the following two are most prominent:

Firstly, will China and the United States choose to escalate tensions in their relationship and “decouple”—the direction some in the US are pushing for—leading the world into division and ultimately all-out confrontation? Or will they seek coexistence within the unified world economic system by making adjustments and returning to the track of cooperation?

Secondly, will the world continue to “advance” toward or “retreat” from economic globalization and multilateralism? Countries are pondering this big question, wondering if closer cooperation can lead to improved global governance and fairer benefits. Will we have a better future if we choose to “retreat”? The answer is most likely to be negative, as “retreat” will lead to vicious competition, making the world fall back into division and isolation. As one of the long-standing driving forces for multilateralism, Europe’s choice will be of critical importance.

In an evermore complex world, do you think every country should rely upon itself–or do you see a better future in more international cooperation? And do we need new institutions? In a globalized world, self-reliance and openness/inclusiveness cannot be absolute and should not be mutually-exclusive. Rather, they should be complementary to each other. It’s natural that countries and enterprises build their own research and development capabilities, but it should be an open, rather than isolated, effort. In today’s world, scientific and technological advances are built on previous progress. And this should be furthered through open cooperation and be confined by commonly accepted norms and ethical standards.

As for China, one critical condition that allowed the country to embark on reform and opening-up forty years ago was that the world had entered the era of peace and development. Today, this remains the main trend, as does China’s commitment to reform and opening-up. Now China and the US are each other’s most important trading and business partners, it is unrealistic for them to “decouple”. Global resources, industries, and markets have become so integrated and interdependent that it would be unimaginable to sever the bonds among countries. As a case in point, the design, manufacturing, assembly, and sales of an American iPhone is a journey that best reflects “globalization.” In the field of security, “decoupling” may also have serious consequences. Many global problems will have to be addressed by a concerted effort of the international community. If major countries insist on seeking exclusive security, new security dilemmas will ensue, pushing mankind into the shadow of Cold War or even hot war again.

Indeed, international cooperation faces some difficulties. But cooperation remains the better choice. On one hand, this is the inevitable path for coping with global challenges such as climate change, pollution, and security threats; on the other, the coming technological revolution will create more synergies for international cooperation. The international institutions and rules established after World War II, such as World Trade Organization (WTO) and International Monetary Fund (IMF), are still broadly accepted and supported, but adjustments and reforms are also necessary. It is neither feasible nor necessary to scrap the existing institutions and start all over again. But new reinforcement is needed, i.e., new rules to regulate competition and cooperation in new areas, such as deep sea, deep space, polar region, cyber and artificial intelligence.

Do you agree that we’re living in times of groundbreaking change, and what‘s driving it?  Among the most important ground-breaking changes in the world today are the industrial transformation brought about by scientific and technological innovations that are changing the ways people live and communicate. By the end of 2016, 140 million Chinese were connected through the Mobile Internet of Things. The number of M2M (machine-to-machine) application terminals in China had reached 100 million, accounting for 31 percent of the world’s total.

Driven by internet, big data, blockchain, and Artificial Intelligence, the new, ever-ongoing, and unpredictable transformation can erupt at any time–and it’s hard to know which new technology will break through, or whether they will do so individually or at the same time. All of them are constantly changing our understandings about the world, and hopefully for the better.

The fundamental driving force for such change is “mankind”—its aspiration for better lives. Infinite aspiration inspires infinite creativity. Admittedly, there will always be times when some can’t suppress the urge to apply new technologies for war. Therefore, the rapid progress of modern technologies has set higher requirements for mankind’s self-discipline and moral constraint. There is no doubt that the majority of the young generation who grew up in the internet era do not want to see war. The questions is whether and how human creativity can be used to maximize the prospects of world peace and the benefits for the widest possible population, rather than to cause inequality and even war.

As Chinese President Xi Jinping explained, “the principal contradiction facing Chinese society has evolved. What we now face is the contradiction between unbalanced and inadequate development and the people’s ever-growing needs for a better life.” To some extent, this is also true about the world. While the new technologies have been greatly improving our lives, they are also bringing about risks in security, privacy, and other unpredictable areas. Only by strengthening cooperation can countries achieve compatibility between technology and growth and, through consultations, jointly address the challenges caused by unbalanced and inadequate development. Only in this way can we march toward a community of shared future for mankind.