Home Eye on Europe Why Europe Needs a Security Council

In the new world of great power competition, European cooperation is vital for survival.  That’s why a new institution is needed. 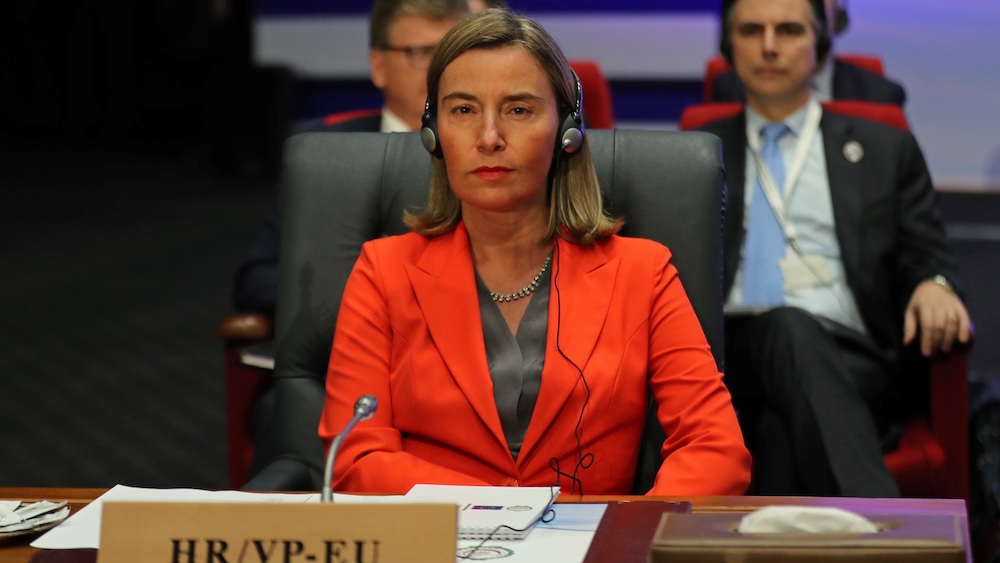 The end of any hope for liberal convergence; the tougher tone in international affairs; the United States’ focus on competition with China, and also with Russia; Donald Trump’s ruthlessness toward Europeans; and not least Brexit—all these developments have shaken Europe’s decades-old “business model.”

Europeans increasingly realize that to leave defense and strategic leadership largely to the US and to focus mainly on domestic affairs isn’t going to work anymore—with a US president who often refuses to define US interests in a broad sense, one that includes the interests of allies and partners.

Europeans are now faced with the question of how to articulate and assert their common interests and ideas, and how to deal with old and new threats. Can they become, together, a relevant player in regional and global power politics? Are they able to collective unite behind the free and open international order that is essential for Europe’s security, freedom, and prosperity?

In a new global strategic environment in which rough power politics increasingly dominates, Europe must become more powerful itself, in order to be able to co-shape the international order according to its principles and interests. But the existing institutions and platforms aren’t really up to this task. The European External Action Service, headed by a High Representative with extended responsibilities since 2009, is not in a position to forcefully push for joint European interests.

When it comes to relations with major powers—the US, China, Russia—or the use of considerable resources and especially military means, Brussels only plays a minor role. Wherever Paris or Rome, Berlin or Warsaw see important national interests at play, they act unilaterally where necessary and at best try to get other capitals and EU institutions on board to support them afterwards.

Yet even France or Germany on their own are relatively powerless against a player like China. European cooperation has thus become vital for the geopolitics even of the bigger European states. Of course, ad hoc formats can be used and have often been used: the EU3 that negotiates with Iran, or the recent meeting of Emmanuel Macron and Angela Merkel plus Commission President Jean Claude Juncker with the Chinese state and party leader Xi Jinping.

Such formats, however, lack consistency and coherence, and the legitimacy to speak and act on behalf of Europe. Therefore, it makes sense to think about a new institution, the prospect of which has already mentioned by Macron and Merkel: a European Security Council (ESC).

With 28 heads of government, there would be maximum legitimacy, but little efficiency. The 28 would either agree to not deal with a matter that is delicate or too controversial, or paper over differences and come out with a minimal consensus that achieves little. The big member states who still have, in some areas, a foreign policy of broader relevance—particularly France, Germany, and the United Kingdom—would still act largely unilaterally according to their particular interests and views.

An ESC would have to take into account this reality of power and bring together those who do matter because of their size and capabilities. Yet in order to marry power with legitimacy, it should also offer the smaller countries the opportunity to occasionally take part in the negotiation. Thirdly, the EU institutions, which dispose over some resources and some legitimacy, should also be involved. And fourthly, in order to speak for the whole of Europe, the UK would have to be there, whether Brexit happens or not.

Such an ESC, which could meet twice a year at the level of heads of government and have a coordinating, non-executive role, could be composed of the three biggest states: France, the UK, Germany and the next three big ones: Italy, Spain, Poland. It would also include the presidents of the European Commission and the European Council as well as the High Representative for Foreign Affairs. In addition, there would be rotating seats for two or three smaller states. The task would be to provide a space for open and frank debate and for tentative agreement—perhaps published in a short document—about the big strategic questions in a world more and more shaped by great power competition.

The advantage of an ESC would be that twice a year it would draw Europe’s attention to major strategic issues and force leaders to come up with some kind of consensus. It could become one building block for a strategy of European self-assertion in a dramatically changing geopolitical environment.