Home Eye on Europe The One Trillion Euro Idea

Austrian economists are proposing a European Silk Road. They also say how the EU could finance such an enormous new infrastructure project: by being unorthodox. 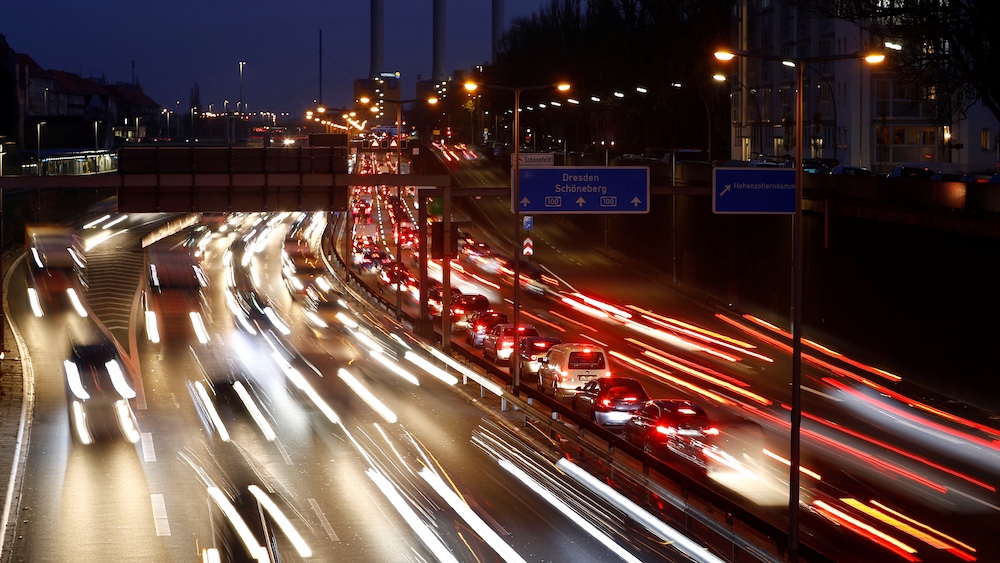 It’s a staggeringly ambitious project: build two ultra-modern highway and railway routes across Europe, suitable for automated vehicles as well as high-speed transport. Call it the “European Silk Road” to give people an idea of the scale intended. And even more challenging: spend a whopping €1 trillion, but don’t charge it to Europe’s taxpayers.

The Vienna Institute for International Economic Studies (WIIW) has drawn up detailed plans for the logistics and finances of this new Silk Road. It proposes building some 11,000 kilometers of new high-speed rail links and efficient motorways, which, in contrast to the existing system, would bypass local traffic and run in an express system.

The goal is quadruple: modernize the infrastructure, increase trade, give the European Union a common project, and do something sufficiently big and spectacular to compete with China’s Belt and Road Initiative (BRI). The proposed European Silk Road would not reach the overall volume of its Chinese counterpart, but it would increase the EU’s pull on those southern and eastern EU countries that are tempted by Chinese investment.

The estimated cost of €1 trillion—equivalent to seven percent of the EU’s GDP—will not need to be financed through national or European budgets, the WIIW promises. In a paper published in late November, the institute suggests setting up a public limited company that could issue bonds to pay for the works. The model for that would be the ASFiNAG, a company set up by Austria to finance highways.

In parallel, a European Sovereign Wealth Fund would be created to guarantee the bonds. WIIW believes that should not be too expensive, given the expected toll income on the highways and the current low interest rates. “Real interest rates are negative and infrastructure investment has the potential to finance itself,” said Mario Holzner, executive director of the WIIW.

Designs on the ECB’s Assets

But there is more to come—and this is the part that will be truly controversial: the WIIW wants to use part of the European Central Bank’s assets, or at least its profits, to finance the Wealth Fund. Even at a time when balanced budgets and orthodox monetary policy have lost much of their luster, this is bound to raise hackles—and nowhere more so than in Berlin.

“Much of Europe’s infrastructure is in a bad state, even in some wealthy parts of Europe, such as Germany,” argues Holzner. “Current European infrastructure initiatives are insufficient and piecemeal. The continent lacks a common, positive narrative – a common project that can be opposed to the forces of disintegration.” 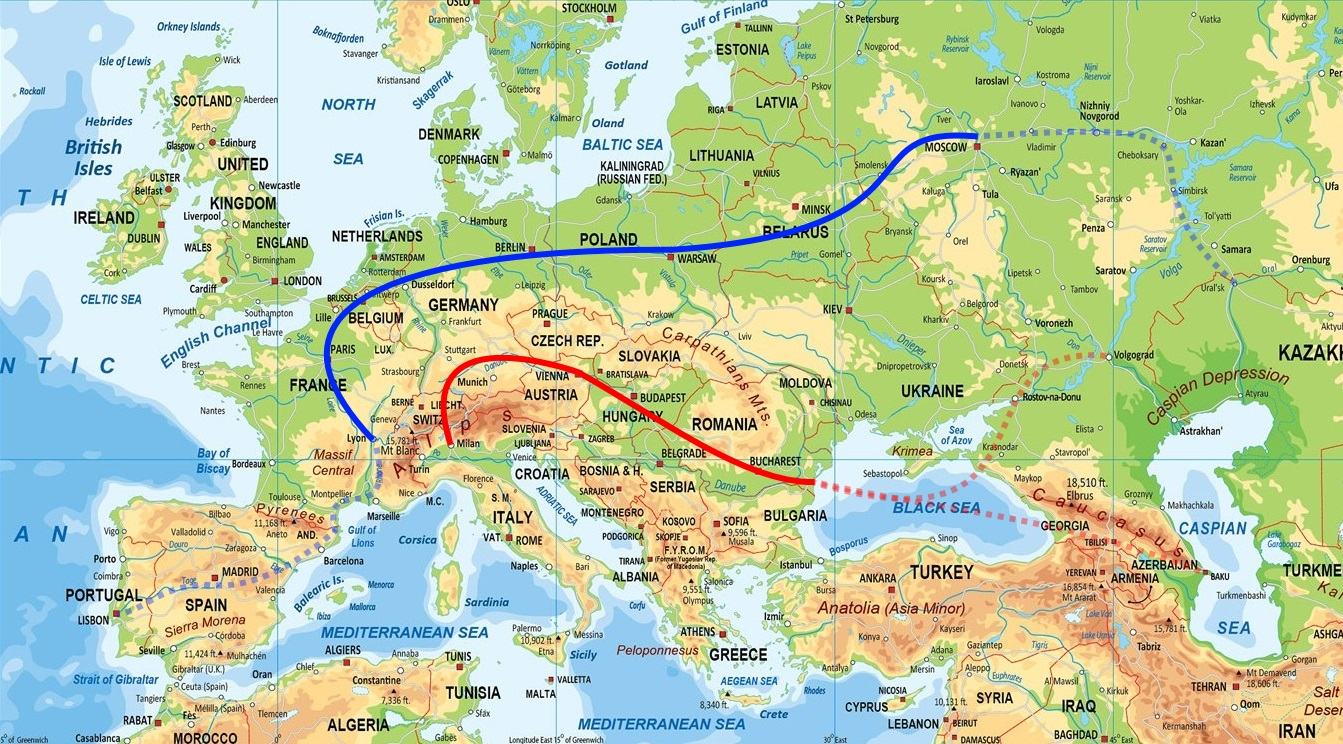 According to the plans, there would be a northern route from Lisbon to Uralsk on the Russian-Kazakh border and a southern route from Milan to Volgograd and Baku, both to be served by a string of logistics centers, seaports, river ports, and airports in order to ensure a contemporary multimodal traffic.

Ambition on a New Scale

The idea of using infrastructure projects to create and advertise European added value is not new, though it has never been seriously discussed on this scale. Since the 1990s, the EU has been working on creating “Trans-European Networks” (TENs) in transportation, telecommunications, and energy.

Yet despite EU funding worth dozens of billions of euros, EU infrastructure continues to be a patchwork of national roads, railways, and grids that is plagued by bottlenecks. The next TEN revision is scheduled for 2023, but politically, the networks do not get talked about much anymore.

Jean-Claude Juncker, president of the last European Commission (2014 to 2019), chose a different approach: he invented the “Juncker Plan”, also known as the European Fund for Strategic Investment (EFSI). With the help of EU guarantees and the European Investment Bank, the fund has been supporting investments in areas such as infrastructure, energy, and research, and innovation. It has also helped small businesses by providing risk finance.

Juncker rated the fund a great success. After the first three years, it was extended to 2020. At the same time, its investment target was raised from €315 billion to at least half €1 trillion. Yet in early 2019, the European Court of Auditorsgave the project a mixed review. While it did finance many investment projects that could not otherwise have taken place, part of the money went to projects that could have used other sources of public or private finance. Estimates of additional investment attracted by EFSI were sometimes overstated, the court said.

By its very nature, the Juncker Plan had an additional disadvantage: because it was designed to benefit smaller projects and businesses, it did not give the EU much visibility. In that regard, Holzner’s European Silk Road plays in a different league.

“A ‘big push’ in infrastructure investment such as the suggested European Silk Road project in the current macroeconomic climate could help to solve both the problem of sluggish growth in the west of the continent and the developmental problems in the east,” the WIIW said. “Moreover, it could constitute a new narrative of cooperation for Europe.”

Up to Seven Million New Jobs?

The institute has calculated that the project would create between two and seven million additional jobs. Over the ten-year investment period, it would boost growth in the countries involved by an average of 3.5 percent. In addition, there would be sizeable trade effects.

“The project would also help to set new pan-European standards in technology and environmental protection along the route and beyond,” the WIIW added. “Solutions for future e-mobility and driverless vehicles, especially for the motorway and related areas would have to be found.”

Will the new Commission President Ursula von der Leyen push for a European Silk Road? Holzner presented his financing plans in Brussels in November, but official reactions have been sparse. Next, he is bringing his roadshow to France and Germany before trying to persuade other eurozone countries. It won’t be easy; the European Silk Road is a staggeringly ambitious project. But it is also a very interesting one.