Home Berlin Observer “Some Jobs Might Be Done Entirely by AI”

Dileep George got his PhD in electrical engineering from Stanford University before founding Vicarious AI, a California-based company working to develop artificial “general” intelligence for robots. The BERLIN POLICY JOURNAL talked to him on the sidelines of the Aspen Institute’s “Humanity Disrupted” conference about the future of work and how AI will reshape our societies. 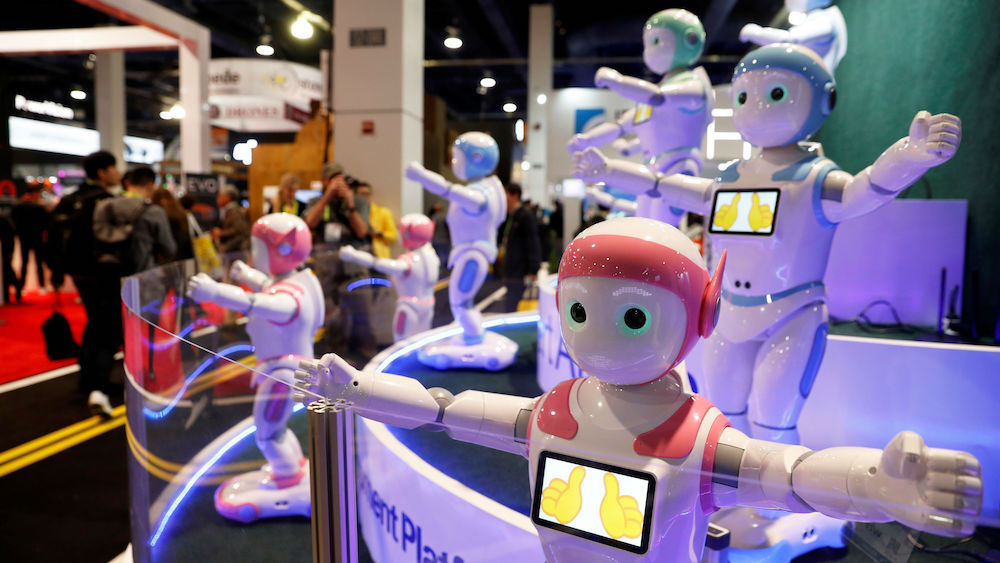 One of the big applications you’re focusing on at Vicarious is the assembly line. What are the responsibilities of AI developers in that sense, looking at the future of work? This is not something one company can solve, this is a political and social problem. If you look at the future, we can see that many of the jobs people do today are going to be automated. And this is not just happening at assembly lines—driving is one example. Autonomous cars will displace drivers. It’s happening in document discovery in legal work, and document summary. These are all things that can be automated, and it’s already starting. Initially it will be in coordination with humans, but eventually some of those jobs might be done entirely by AI. At a societal level, we have to make sure that the workers that are displaced are retrained for new jobs, or even given something like a basic income so that they can find new avenues of work.

Is it too late? One lead robotics company here said that the coders of today will be the blue collar workers in thirty years, because we’re moving too slowly in terms of changing our education systems. No, I don’t think it is too late. This will happen over the next decade. But we do have to start discussing the ideas and making policy initiatives, and probably start doing some controlled experiments with these ideas to see which of these ideas work.

Some of these advances touch on many sectors at once—defense, economics, health. So where do you see regulation coming from? National departments of defense? Finance ministries? This is not about regulating AI per se. I’m not sure how to regulate AI—I don’t think you can regulate the development of AI, in fact, because it is hard to imagine a framework for regulation wouldn’t kill off innovation.
What we should be regulating is the wealth we are creating through AI. How do you make sure that wealth is available for the welfare of everybody? That would be one question to ponder.
Another one is this: If more work becomes automated, what should society look like? Maybe we will readjust so that we have more leisure time. Should we have 3 day weekends instead of 2 day weekends? The technology at a particular time also determines how the society is organized. When AI becomes an enabler of full automation, we’ll have to see what kind of social order will make that work.

How far off is that? That’s definitely decades away, so we probably don’t have to worry about it now. When we develop new things, those tools also help us in finding solutions to the problems that arise. When we created computers, we also created viruses—but we can combat viruses with computers. Decades is pretty long compared to the technology cycle. We got personal computers only in the 1970s.

You mentioned how important innovation is to invest time and money in. You’re based in the US system—do you see a lag in Europe when it comes to keeping up, in terms of public and VC investment? It’s the ecosystem. It is the devil-may-care attitude of entrepreneurs who jump in and take risks—they have that tolerance for experimenting and failing. Getting to success involves many challenges, failures and reinventions along the way. I think that mindset and ecosystem—and being able to make money from that process—is important. Strong encouragement of that kind of ecosystem is necessary.

What are you most excited about in terms of AI in the future? I’m excited about making robots do what a three year old child can currently do easily. Play in a Sandbox! That would be awesome.