The Catalan bid to secede has run aground. This is due to Madrid’s determination, but also to the mistakes of an independence movement intent on holding a referendum at any price. 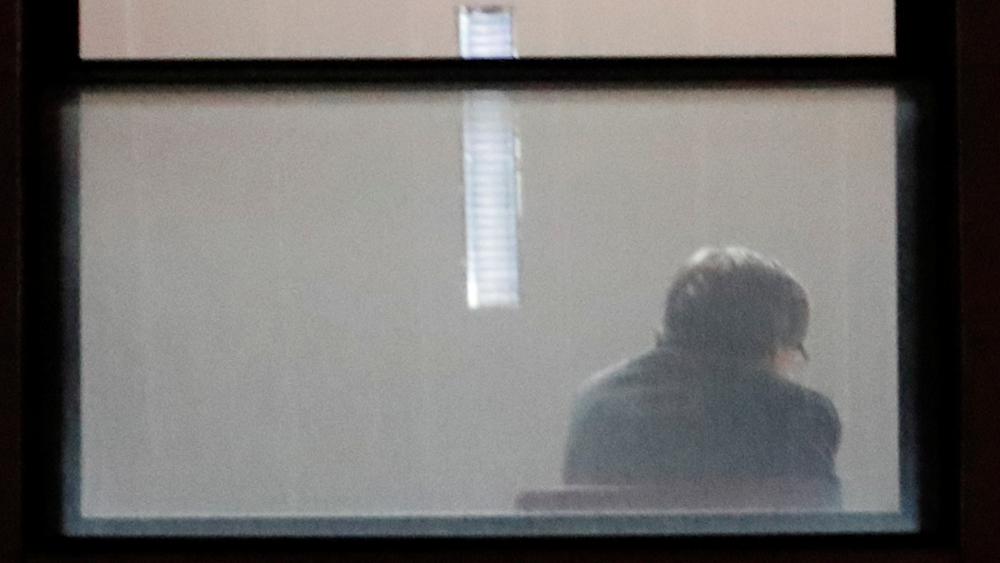 In the days leading up to Catalonia’s October 1 independence referendum, one single word summed up the determination of pro-independence Catalans to make their voices heard: votarem (we will vote). In Barcelona, the region’s capital, the call to vote was raised everywhere, from posters plastered onto bus stops to billboards designed by passionate students who held a sit-in to demand the right to cast their ballots.

With votarem, Catalonians expressed a discontent that had been simmering for seven years. The modern independence movement saw a huge rise in popular support in 2010, when the Spanish Constitutional Court decided to revoke several articles of the 2006 Statute of Autonomy of Catalonia that granted new powers of self-rule to the region.

Catalans felt their hard-won freedoms were being curtailed and took to the streets in anger. Their regional president of the time, Artur Mas, announced a referendum on independence. In November 2014, Catalans went to the polls in a non-binding vote, and around 80 percent voted for independence. Yet turnout was low. No official figure was given, but the newspaper El País estimated voter participantion at only 37 percent. Mas stepped down.

In 2017, he was banned from holding public office for two years and fined €36,500 for holding the vote in defiance of an order by the Spanish Constitutional Court. The country’s constitution does not allow for any region to split off; it is based on “the indissoluble unity of the Spanish nation, the common and indivisible homeland of all Spaniards.”

Carles Puigdemont, who took over as president of Catalonia after Mas, has followed in his predecessor’s footsteps – perhaps more closely than he might have wished, for he, too, now faces charges related to an illegal independence referendum. It was Puigdemont who decided to go ahead with the vote on October 1, reflecting the disdain that many pro-independence Catalans feel for Spain’s central authorities. Their continued protests are a gesture of defiance toward the national powers that be.

It is also no coincidence that protestors have been holding posters and signs in Catalan, not Spanish. The Catalan language is strongly tied to the question of history and identity. Older Catalans can still remember when their language was repressed under the dictatorship of General Francisco Franco. Speaking Catalan and, in some cases, refusing to speak Spanish, can be a political statement in itself.

Pro-independence Catalans have been vocal and present on the streets and in the international media coverage of the political crisis. Catalans against independence, who have often been dubbed “the silent majority,” for the longest time made no similar organized effort to unite. They were a disparate group of people who, on the whole, prefer to stay at home rather than take to the streets in support of remaining with Spain. It was only at the end of October that 300,000 unionists took to the streets of Barcelona to demonstrate their support for the central government.

The October 1 referendum ended with 90 percent voting for independence. At around 43 percent, turnout was higher this time, but still did not make for a majroity. allow the was followed a couple of weeks of tense back-and-forth between Puigdemont and Spanish Prime Minister Mariano Rajoy. Eventually, Rajoy announced that the Spanish government would invoke Article 155 of the Spanish Constitution and assume power over Catalonia. That included sacking Puigdemont and his ministers and calling new regional elections. Madrid argued it was forced to protect its territorial sovereignty from a rogue group of separatists. Pro-independence activists claimed the central government was flexing the iron fist of authoritarianism.

A Secret Vote, A Flight

In defiance of Madrid’s orders, Puigdemont declared independence after a secret vote that was boycotted by most of the opposition parties in the Catalan parliament. He then fled to Belgium via France with a handful of his associates. Eight ministers who stayed behind were removed from office, arrested, and jailed pending charges over the independence declaration.

In the latest twist in Spain’s worst political crisis in decades, a European arrest warrant was issued for Puigdemont on November 3 after he failed to appear in court in Spain on possible charges of sedition, rebellion, and misuse of public funds. He handed himself in to the Belgian police on November 5. It remains unclear if and when he will be extradited back to Spain.

For pro-independence Catalans, it is a bitter irony that in only one day, Catalonia was declared an independent republic and had its autonomy stripped. New regional elections will take place on December 21, but this time, the vote. will be very different. It remains to be seen whether those who demanded the right to vote in the run up to October 1 will even recognize the December poll, especially after Puigdemont declared the region a “new republic.”

According to recent surveys, pro-independence parties look set to win the election but fall short of the majority of seats they need to restart their independence campaign. In other words, even if they unite, Catalonia’s separatists may well fall short in December’s vote – dealing a blow to their hopes for independence.