In the run-up to the European elections, much attention has been paid to the noisy populist far right. However, centrist forces are likely to continue their dominance of European politics. 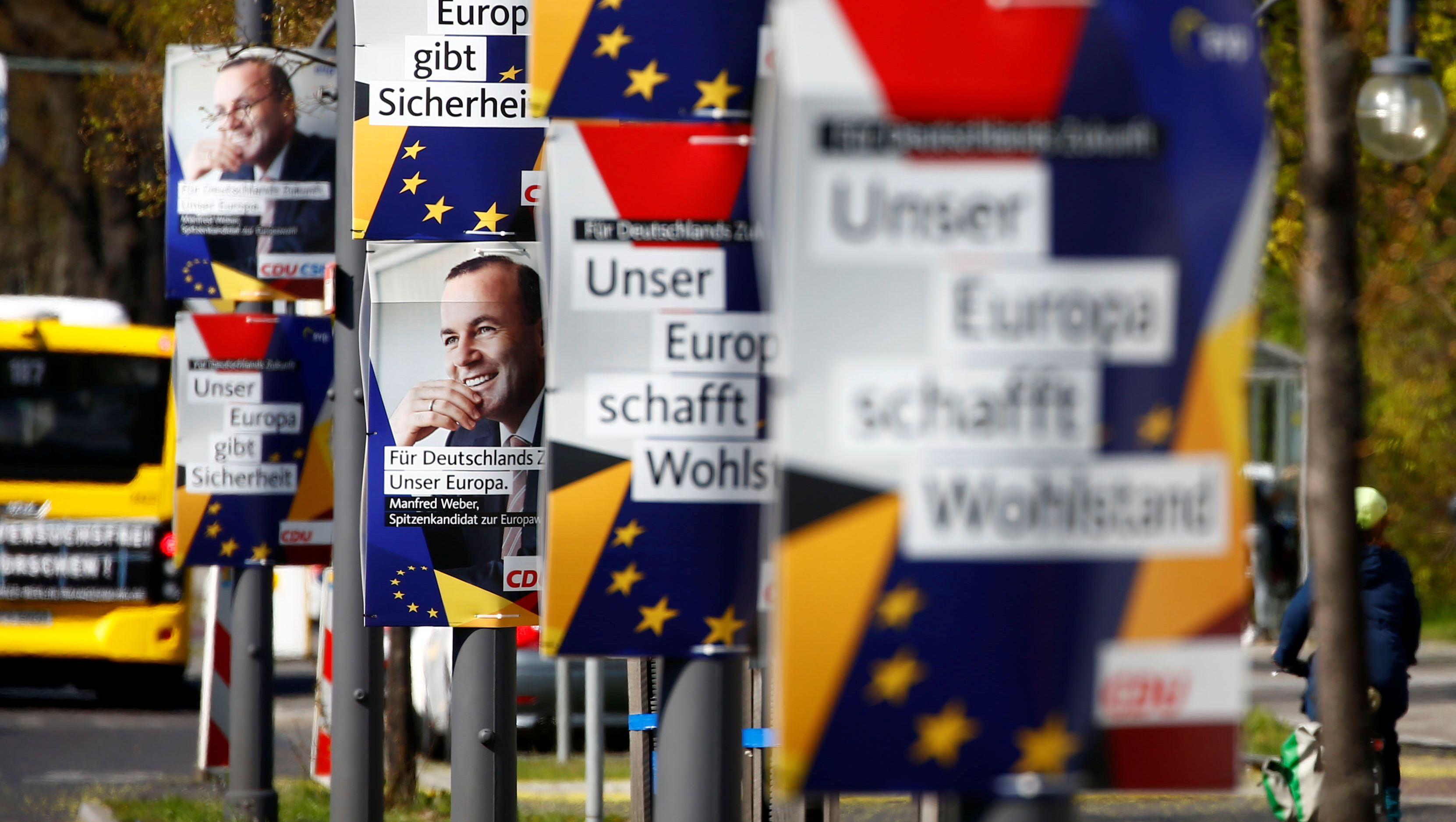 From its very beginnings, the European Parliament has often been the target of scorn from commentators. They claimed it was a mere bauble of European integration with little power to challenge the member states of what was then the European Community. This reputation for institutional weakness fostered a tendency to treat elections to the European Parliament as a sideshow, where the strength of parties on a national level could be assessed in contests that were unlikely to cause them existential trouble. Yet through the Lisbon Treaty of 2009, the power of the European Parliament to shape legislation and affect the composition of the European Commission has expanded to a level far beyond the expectations of those first MEP candidates who stood in 1979.

In the process, gaining MEPs in European elections has become a central goal for any party or movement that wants to exert decisive influence over a European integration process that is reconfiguring Europe. Moments of turmoil such as the eurozone crisis, the Syrian refugee wave, the tensions between Ukraine and Russia or the end of old regimes in North Africa have underlined how the fate of member states is intertwined with the development of the EU and the states along its collective borders. Moreover, the Brexit crisis has starkly demonstrated the extent to which EU institutions can exert enormous pressure on states who attempt to challenge the structural foundations of European integration.

The ongoing nature of this process of institutional transformation has turned this year’s European elections, on May 23-26, 2019, into a crucial test for the political survival of newer as well as more established political groups, as part of the wider struggle to shape Europe’s future course. In the process, the long-term trajectory of key party families could be crucially affected by successes and failures on the European level. Right-wing populist parties, the Green movement, traditional Social Democrats, the alliance of center-right parties organized in the European People’s Party (EPP), and groups oriented toward liberalism as well as the far left could each experience a massive boost through these electoral battles or be plunged into a difficult position if its results point to further setbacks to come.

Of all these different political forces, right-wing populists have attracted the most attention. The recent entry of such parties into government in Austria and Italy in combination with the successes of the Leave campaign in the United Kingdom have fostered a misleading tendency to portray such movements as a new force within European politics. In reality, French parties under the leadership of the Le Pen family have been a force to be reckoned with since the 1980s, while Italy’s Lega and Austria’s FPÖ have gained power on the local and national level since the early 1990s. Even in Germany or Spain, where right-wing populist parties have only broken through at the national level since 2014, they have built on activist networks that have been operating on a regional level for several decades.

This history of right-wing populist parties in the EU means that there is also a track record that can be examined when it comes to assessing their ability to build a cohesive EU-wide party family. Such efforts have often foundered as the particular national interests of such movements hampered their ability to cooperate effectively on the European level. Yet the emergence of figures who have become Europe-wide household names, such as Lega leader (and Italian interior minister) Matteo Salvini, could well mark the beginnings of a decisive shift toward cooperation within the European Parliament and other institutions. Also, transnational far-right networks such as the Identitarian movement show an increasing interest in capturing EU institutions rather than bringing them down

European parties committed to defending an open society face many of the same strategic dilemmas as their right-wing populist rivals. Yet though they share an abhorrence of the populist right, the liberal parties grouped in ALDE as well as France’s La Republique En Marche, the German Green Party, Poland’s Wiosna or Romania’s USR, to name just a few examples, each draw on their own distinct set of ideological traditions. The way the Remain movement in the UK has splintered politically is typical of how attempts to push back against right-wing populism do not make other ideological dividing lines disappear.

Green surges in Germany and the Netherlands are likely to bolster the number of Green MEPs, who will want to carve out their own distinct ideological niche. By contrast, the way the votes of those who identify with social liberalism have fractured across different parties will make coordination more difficult for the ALDE party family. Far-left parties like Spain’s Podemos that enjoyed rapid growth in the wake of the Eurozone crisis face their own struggle to retain voters. They may be tempted by new populist options while still trying to maintain a coherent ideological identity to ensure that core supporters who abhor far right ideas remain loyal.

As elections in Europe increasingly become affected by mobilization for the populist right and counter-mobilization against it, parties that are not strongly identified with either position are struggling. Having presented itself as being neither left nor right, Italy’s Five Star Movement (M5S) has become ground down as the voter coalition it constructed has become difficult to sustain. Perhaps most severely affected have been traditional Social Democratic parties such as Germany’s SPD, who in trying to triangulate to appeal to voters on both sides of the divide in the battle over populism have ended up satisfying none. Others like Spain’s PSOE have been more successful. All in all, however, the center-left group, the Progressive Alliance of Socialists and Democrats, is likely to return to the European Parliament in a weakened condition.

In an environment where established party networks are fragmenting while emerging ones are struggling to coalesce, the EPP can still maintain dominance despite losses and internal tensions of its own. Even if Hungary’s Fidesz breaks with the EPP, all it needs to do is to remain stronger than any rival in a fragmenting party landscape is to control ad hoc processes of coalition-building and shape the composition of the European Commission. One of Europe’s many paradoxes at this juncture is that, at a moment where the EU’s emergence as a central global actor has accelerated the fragmentation of European politics, the political network most likely to take advantage is made up of center-right parties that have dominated the politics of member states for decades.

The relentless emphasis on the rise of right-wing populism in much of the US and British news media in particular has diverted attention from how the EU’s growing geopolitical power and the European Parliament’s rapidly expanding influence within its system have led to more dramatic structural shifts in European society. These dramatic structural shifts have fostered the emergence of different players as new parties have risen to prominence during moments of crisis that link the individual fate of voters with that of the EU as a whole. Yet while some parties that have dominated the European Parliament since that first election of 1979 have come under enormous pressure, others have adapted to sustain a strong grip on Europe’s future. In a period when so much in European politics is in flux, perhaps being the least noisy player in the game can ultimately be the cleverest move of all.